Awa was born and raised in Melbourne, Australia and is a first generation Senegalese woman. Awa's also a single mom with a young son, but that hasn't stopped her from pursuing acting. She had already developed some solid acting credits and was a member of the Australian acting union (MEAA) before working with Worldwide Talent Management.

Darren (Worldwide Talent) also provided Awa with consultation to help support her decision to join one of the most reputable intensive acting classes in Australia, guidance on submitting for a potential Green Card to move to the USA and help completing her application to obtain a working visa for a potential future move to Canada to continue her acting career. Awa also completed her first Short Film script and earned her first credit as a Producer for the Short Film HIDE AND SEEK. 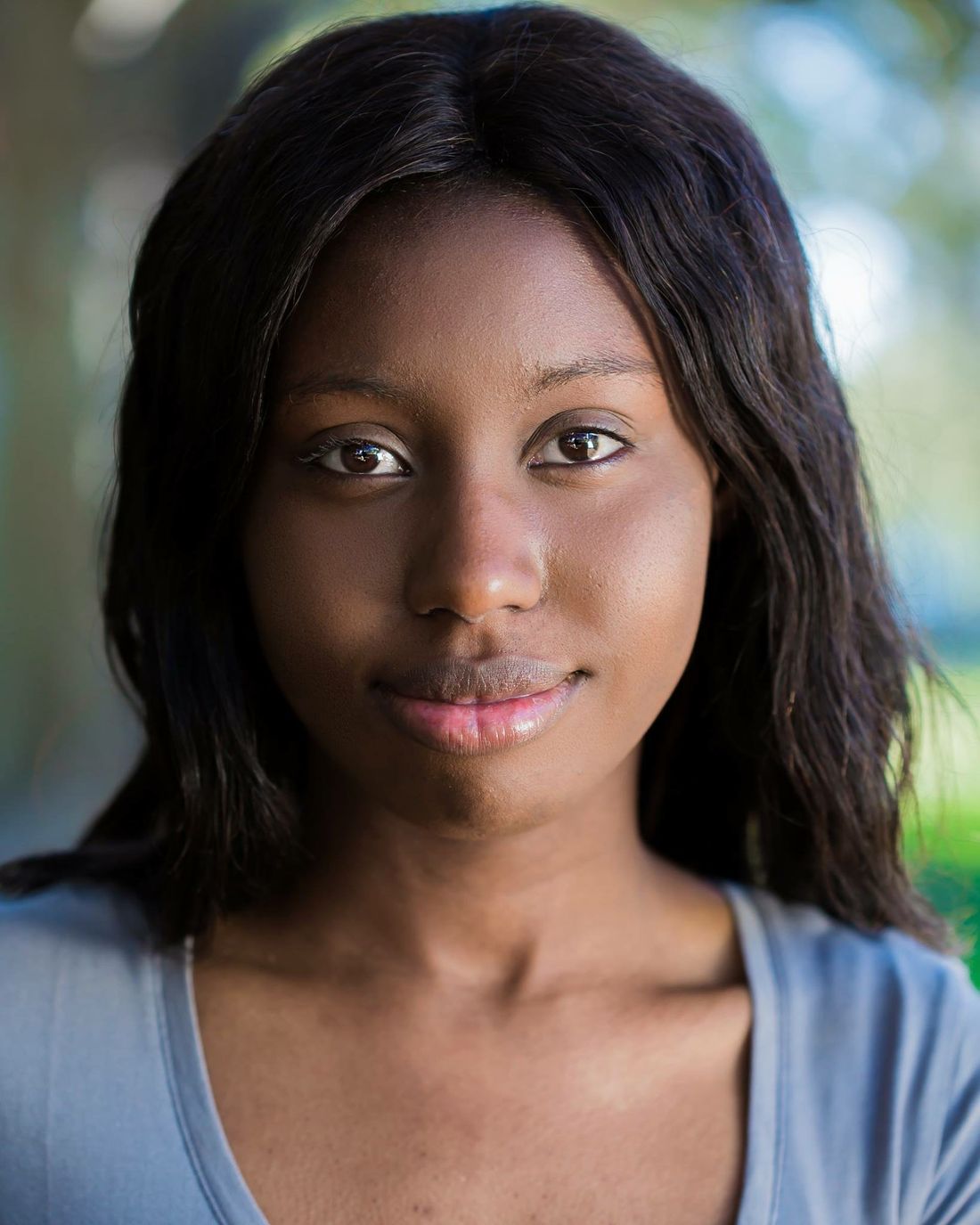