Born and raised in France, Masha lived in Ireland and the UK before settling back home in Marseille, France. Before she starting working with Darren (Worldwide Talent) she received some acting training in France, but she had virtually no Film and Television acting experience. Masha also had aspirations to write a screenplay as well.

Masha, began to have Commercial and Short Film Auditions and is on her way to booking her first credits during our collaboration.

Darren (Worldwide Talent) also provided Masha with consultation and guidance on submitting for a potential Green Card to move to the USA. 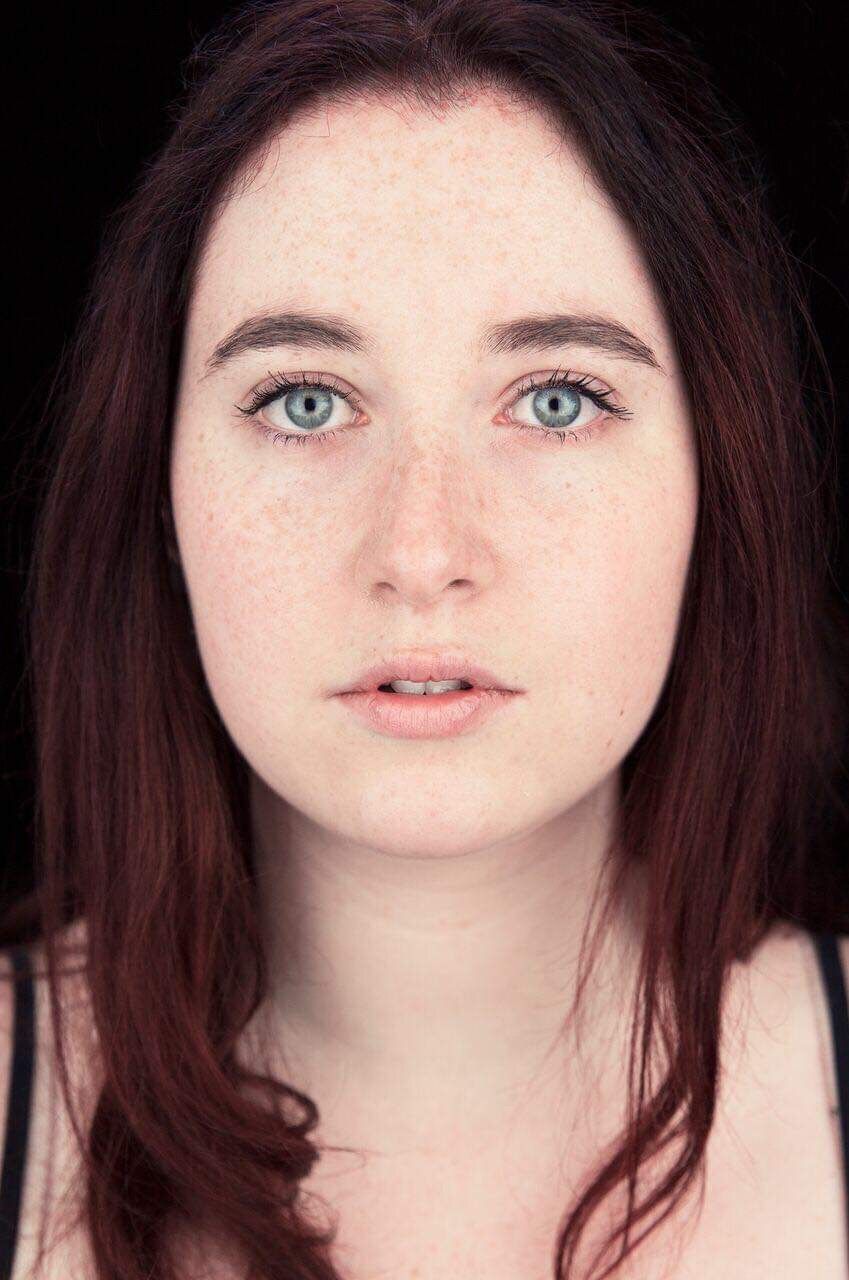