Emmy was raised in the San Francisco Bay Area and currently resides in Los Angeles. Emmy had already booked some acting credits, when she decided to collaborate with Darren (Worldwide Talent) to continue building her acting/writing/directing career.

Emmy started working with Worldwide Talent  in December 2019 and she followed my system to secure agency representation and successfully signed with Avail Talent in LA within 30 days of us working together. Emmy also took the necessary steps to join SAG-AFTRA. We both look forward to increasing Emmy's number of auditions, bookings and working together to produce and market her film ideas. 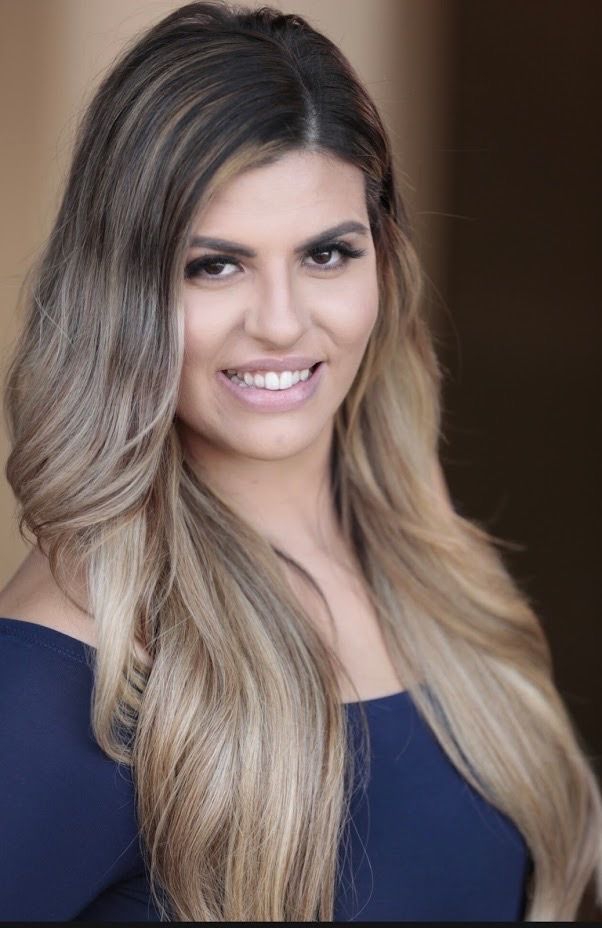