Desiree came to Worldwide Talent after many years of wanting to pursue a career as a recording artist, but she always unsure of how to take steps forward to build a fan base and release her music. She also did some acting as a teen, but she wasn't sure if she was good enough to pursue acting.

Listen to Desiree's EP "Straight Lines" on Spotify Below 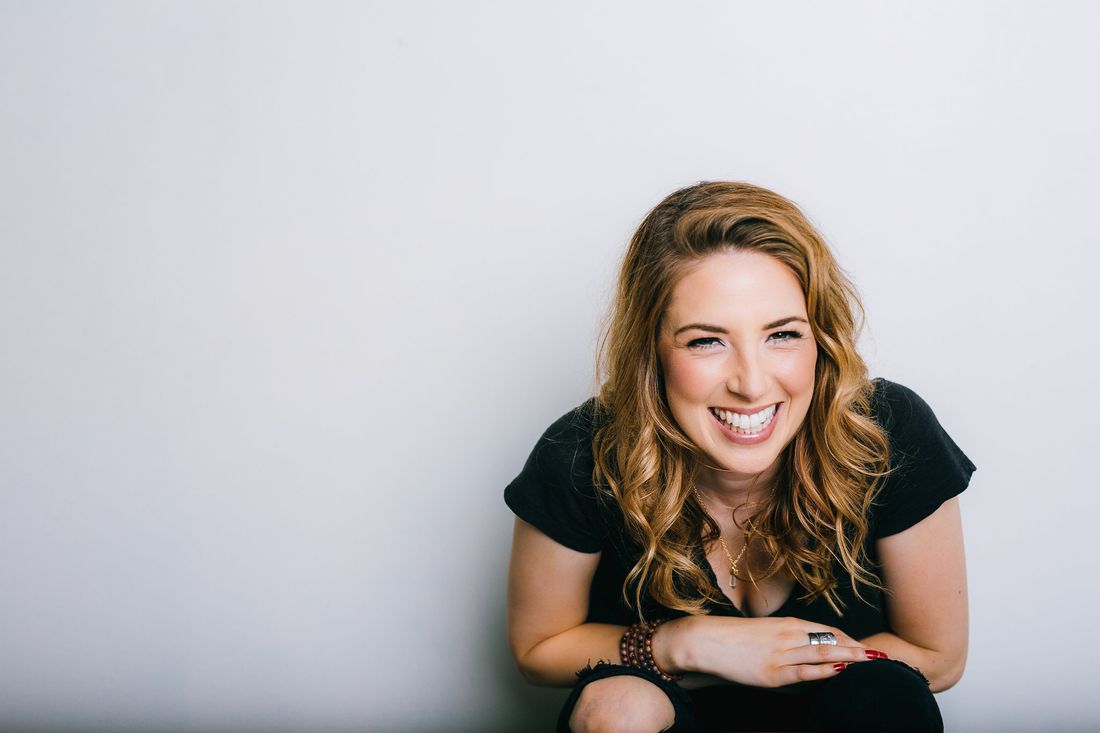