Agathe received additional prominent auditions including an audition for Feature Film and National Tour for a well-known musical. She also booked a Lead Role in an Indie Short Film. We also developed and implemented a plan together to submit one of Agathe's Short Films to several Film Festivals around the world.

Darren (Worldwide Talent) also provided Agathe with consultation to help support her decision to move to Toronto, Canada to expand her audition opportunities. As part of that strategy, she was accepted to study in the Drama Program at York University in Toronto. Darren (Worldwide Talent) also provided guidance on submitting for a potential Green Card to move to the USA. 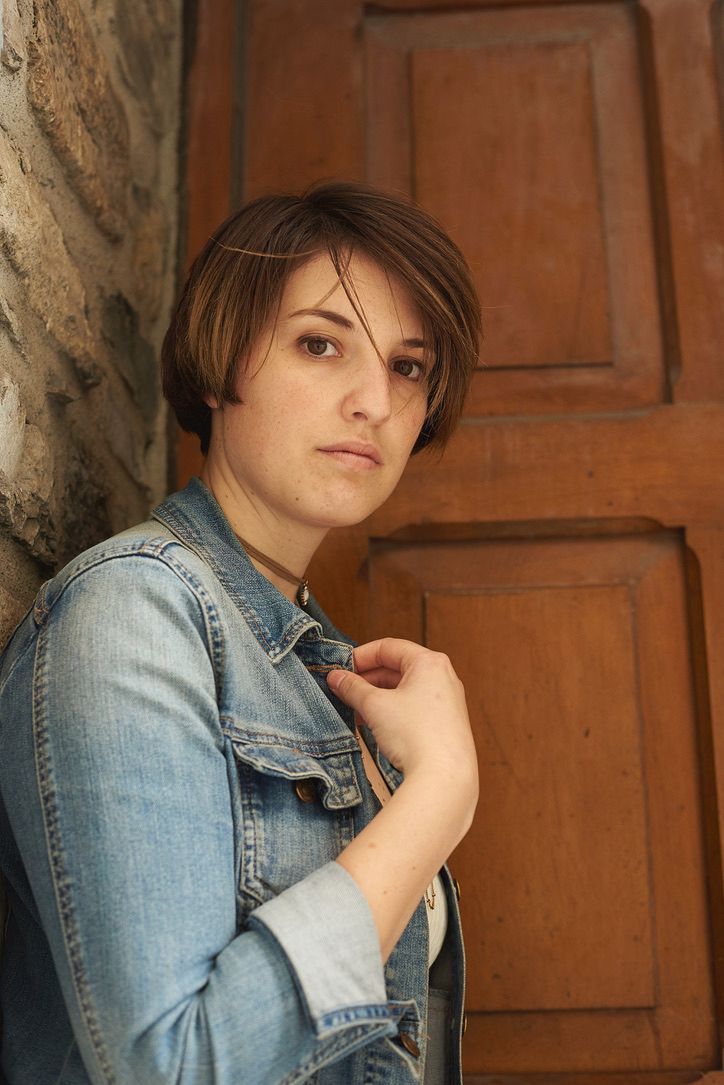